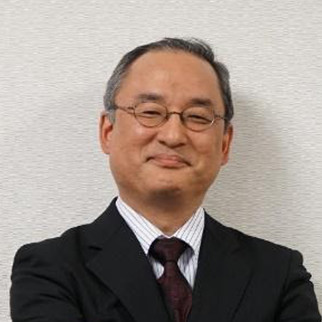 Dr. Fukushima was named Chief Executive Officer and President of SuperPower Inc., effective May 1, 2016. He has been a corporate vice president of Furukawa Electric Co., Ltd. since April 2019. For over 25 years, Dr. Fukushima has worked on telecom semiconductor lasers, and then served as the General Manager of the HTS Engineering Department, both at Furukawa Electric Co., Ltd. He brings vast experience of international collaboration with various ventures, institutes and customers. Dr. Fukushima received his B.E. (1984), M.S. (1986), and Ph.D. (1995) from the University of Tokyo. 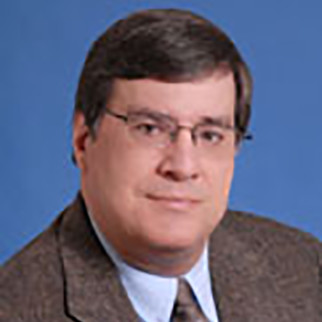 Mr. Hazelton joined Intermagnetics in 1980 and has more than 30 years of experience in applied superconductivity. He has been with SuperPower, now a subsidiary of Furukawa Electric, since its formation in 2000. His activities have included composite superconductor materials processing, mechanical properties and low temperature effects with emphasis on the development of processing for and application of superconducting materials. Mr. Hazelton was named "Co-Inventor of the Year" in 2005 by the Eastern New York Intellectual Property Law Association for the US patent, 6,664,875 relating to the Matrix-type superconducting fault current limiter. Mr. Hazelton has a B.S. in Materials Engineering from Rensselaer Polytechnic Institute and an M.S. in Mechanical Engineering from Union College. 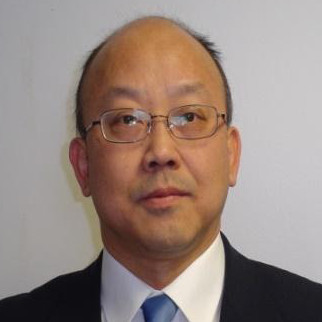 Dr. Zhang joined SuperPower in 2010. At SuperPower, he works on the development, engineering, and quality assurance of REBCO-based 2G HTS wires. He is also our primary contact person responsible for the technical support to our customers to address their specific requirements on our products. Before joining SuperPower, Dr. Zhang worked at Oak Ridge National Laboratory, Oak Ridge, Tennessee in the High Temperature Superconductivity for Electric Systems Program. He has over 20 years of experience in the R&D, fabrication, and applications of 2G HTS wires. He serves as an expert in a number of Working Groups in IEC/TC90. Dr. Zhang holds a Ph.D. degree in Materials Science & Engineering from the University of Tennessee, Knoxville. 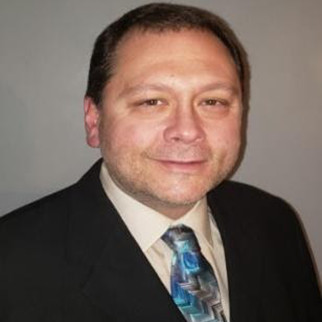 Mr. Carota began his HTS career at Intermagnetics in 1998 and has been a member of SuperPower since it started in 2000. He has experience in most in-house processes related to the development and manufacturing of HTS wire. He started working with BSCCO-2223 1G wire but shifted his focus to the development of ReBCO based 2G HTS coated conductors with an emphasis on MOCVD and PVD processing. Mr. Carota earned his B.S. in Physics from the University at Albany, State University of New York. 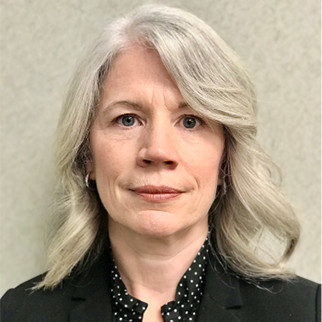 Ms. Ruzzo joined Intermagnetics in 1997 and has been with SuperPower, since its formation in 2000. During her tenure, she has filled many roles in Accounting and gained vast experience by taking on new responsibilities leading to her current role responsible for Accounting, Administration, Human Resources and IT. Educated and graduated from Maria College with a degree in accounting.